Based in Tasmania, Emma Anglesey approaches her music the same way she rushes through her world: with a seductive rhythm and physicality that makes you want to move, to focus and to begin. Emma’s debut single Bike saw her become a Triple J Unearthed Spotlight Artist and the track was used by Triple J to advertise Unearthed Radio. “Wow. We’re gonna have to learn how to pronounce your surname coz I reckon we’re gonna be saying it a lot,” said Kyran Wheatley, Presenter of Triple J’s Weekend Breakfast. (Anglesey is pronounced: Angle-sea).
Emma’s second single Mary-Anne is officially out Friday November 11th, 2016. Mary-Anne is a gripping ride that will have listeners enthralled and intrigued. Infectious, driving drums propel the sweeping instrumental; rich strings stab, and choral backing vocals float while Anglesey’s understated vocal susurrates throughout. On the writing of the song itself Emma said, “It’s an emotional pain killer and I wrote it to turn a feeling of struggle into a feeling of revelling in the fight”. To accompany the track, Emma in collaboration with Tim Kling (Sarah Blasko, Chase City), produced a stunning clip that embraces the wildness of the Tasmanian landscape.
view website>> 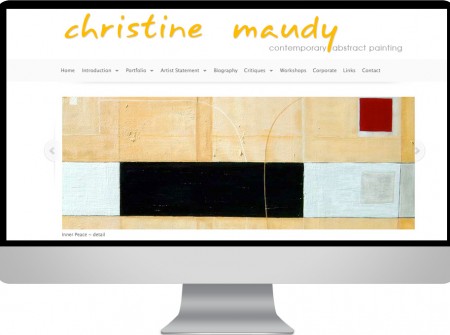 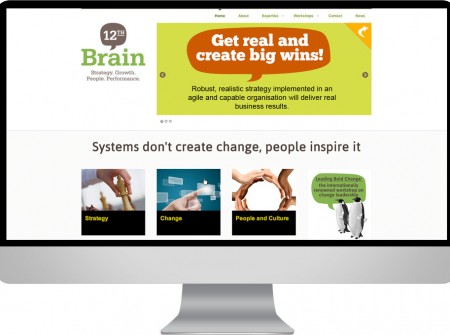 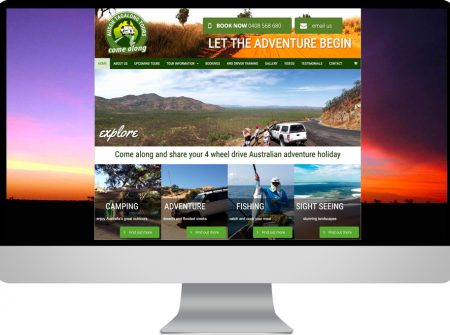 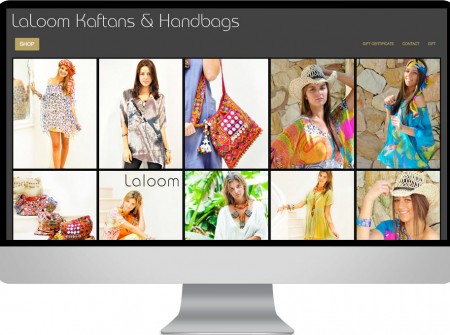