interaction as a sculptural strategy

“I have been privileged to witness the development of Nicole Voevodin Cash’s work over the last 10 years, from her first solo show Hiatus at Noosa Regional Gallery to her most recent show SOFTscape at Albury Regional Gallery. At Noosa I immediately recognized a regional artist who thought deeply about contemporary art and whose practice transcended the invisible but deeply restrictive boundaries regional artists face in making it in the serious art world.

For me the role of a regional gallery director or curator is to open a debate with artists in order to give them space to consider their practice within a wider national and international context. Therefore, it seemed highly appropriate when Nicole asked me to write an essay on the history of her practice, that the essay is in the form of a conversation.

Kevin: When I think back to Hiatus, your interest in interactivity and furniture was already deeply embedded in your practice and you were concerned about how audiences navigated the gallery space. What were you trying to achieve with this work?

Nicole: I was hoping to achieve an exhibition that made people stop for a while, hence the title Hiatus, and to consider not only the objects within the space but themselves and their relationship with these objects and space. So if I used objects that were like furniture then people would be less inhibited and take their interaction to another level from just seeing to touching. I produced a soundscape for the show to assist the audience to interactively explore these objects. The soundscape was made up of human sounds which created an eerie quality…but basically its aim was to anthropomorphize the furniture. I took this further in my next show ……so you want to be touched! by dressing up stools as a way to animate them. I have always been fascinated by the stories of how teddy bears and other toys came alive at night when you were asleep and obviously stories like Beauty and the Beast where household staff were transformed household furniture and utensils. These ideas influenced me and my work.

Kevin: But what strikes me about your first show Hiatus was that the interaction was focused on individual body parts – different works asked you to use different senses – touch, hearing etc. There was a kind of fragmentation taking place. It was still like a traditional gallery show with discrete objects offering different experiences, except here were a range of sometimes familiar kinds of furniture spread around the gallery space. This fragmented experience was very different to the immersive experience of the cinema where many of our senses are engaged simultaneously and we are pulled into a different mental space. I think you achieve this in your current Albury work where the audience’s sense of space and place is changed in a more whole of body experience by different

size ratios of work, the concept of spaces within spaces and the sound of blowers that remind one of industrial or domestic spaces

Nicole: In Hiatus, the interaction between object and subject raises the connection between viewer and artwork to an intimate level. The spaces, drawers, cupboards, sounds and holes create for the viewer a relation between inside and outside which requires activation by the viewer to give it full meaning. Touching is very much encouraged.

So even though the body of works were fragmented for me it was to make the audience engage with a more bodily experience, albeit a minimal one. That minimalism might be simple like putting their fingers in through holes and touching things they weren’t normally allowed to touch (the art object). By only being able to touch something without knowing what you are touching looks like, relies heavily on the individual’s association of touch. Yes, I was still treating the gallery as an architectural space to be filled with objects that were objectified within that space.

Now I challenge the idea of what the landscape of a gallery is, as each work collectively creates an intervention that effectively transforms a previously familiar landscape/object/space/habitat and our relationship to them. The works in the show SOFTscape in Albury were all site specific works aimed in their production to harness the concept of the invisible touch. That is they aimed to develop for the viewer/audience via engagement an intuitive response that creates new modes of communication that are sensorial and intensify the experience of the artwork (art, craft, design), its site and its audience as an exploratory gestalt.

Kevin: I guess I understand what you mean by an invisible touch; it’s like a learned or expected understanding of what to expect. But I am not sure what you mean when you say it then creates for them new modes of communication. Do you mean that they have to use their physical senses more than their brains to experience the artwork?

Nicole: No, it is not one or the other but to connect the mind and the body in the experience and this ensures this experience will be different for each individual viewer. 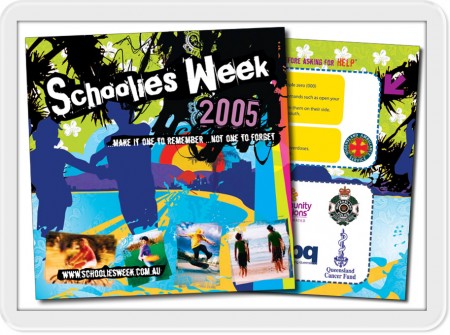 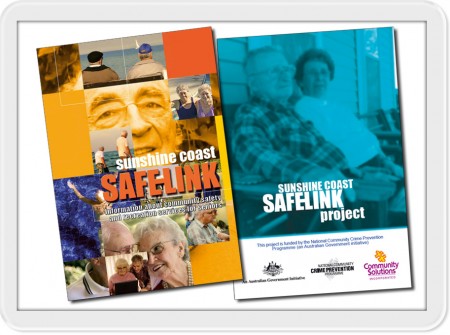 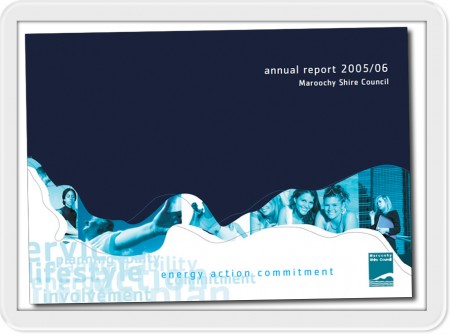 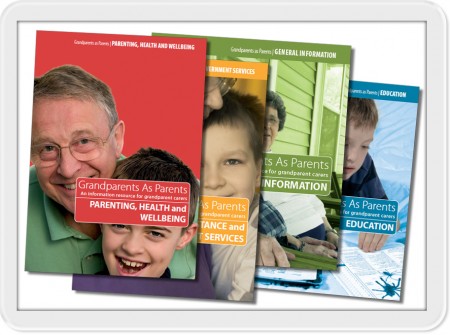