If I ever lost my eyes, it would be Noel Gardner’s songs that I would want to listen to – to remember how beautiful our part of the world is, to picture the features of our landscape and the creatures that live here.

I’d also be able to catch up on the political news – ‘cos if there’s an issue worth talking about, Noel’s probably written a song about it. Songs that let you think, without needing to toughen up inside. He’d also be the man I’d listen to, to find out how our government is treating indigenous people, and anyone else who doesn’t fit the mainstream mold.

In 2005, he’s just won first place in the Lyrics Category for “Stolen Children”. That’s the song he sang to 5,000 people at Brisbane’s Sorry Day concert in 1998. He’s also been a finalist in “Song of The Year”. See what I mean?

As Judy Small (Australia’s own political folk diva) says “Noel Gardner speaks and sings softly but don’t be fooled. This is a man with important things to say”.

Noel is the only solo performer to have performed at every one of the 18 Maleny/Woodford Folk Festivals – and his music is as fresh and relevant now as it was in 1989, when he teamed up with Mark Gillett to record the iconic “Watching the Obi Flow’ (the very same platypus-friendly Obi Creek that’s about to be inundated by a Woolworths shopping development – so of course Noel’s written a song – Autumn in Maleny – for the protest). 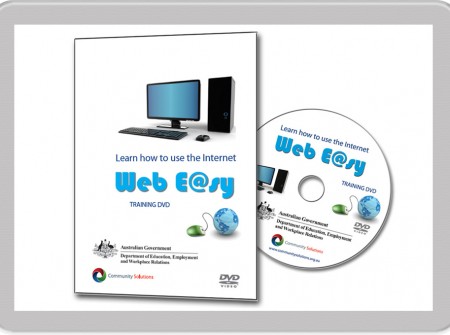 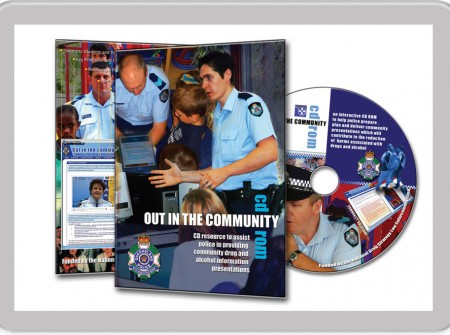 Out in The Community 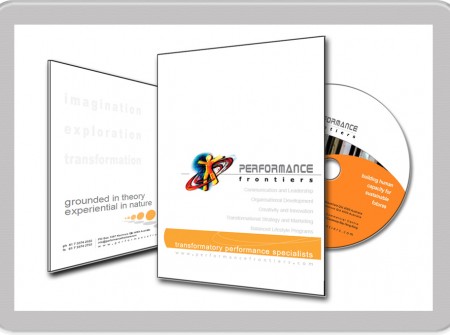